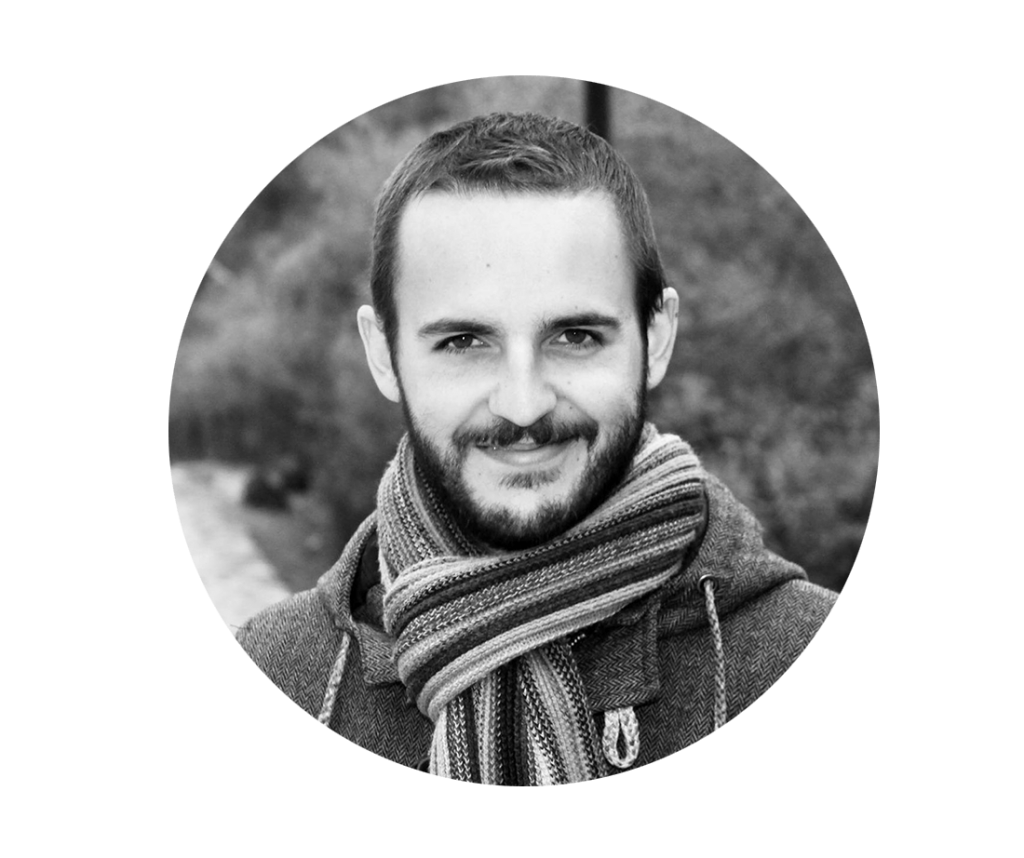 1988. Bachelor of Political Science and of the Admin. by Pablo de Olavide University, José Manuel Navarro is one of the promoters of the Municipal School of Performing Arts, Habitated Theater and EMERGENTES – International Encounters of Young Creators in Performing Arts in 2011, both based in Mairena del Alcor. He takes charge of the direction of two separate projects and combines them with his work at the specialized flamenco production company ENDIRECTO FT and at the Cía. Dos Lunas Teatro. 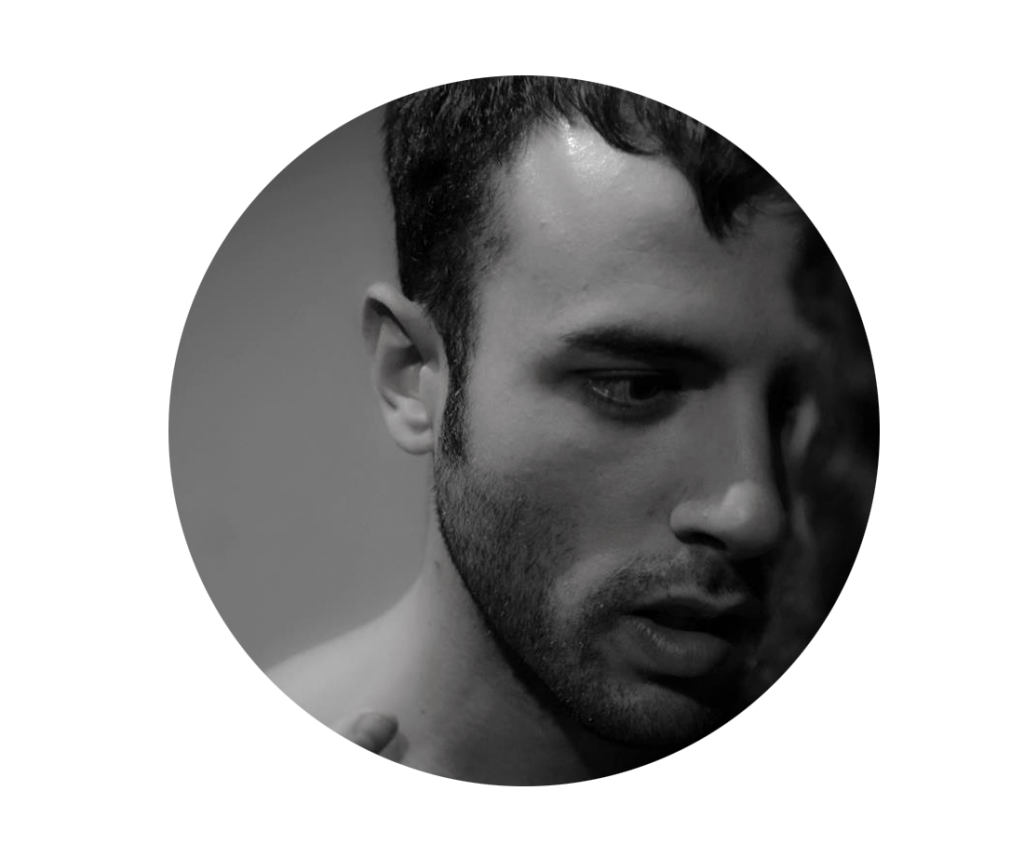 1986. Director, playwright and actor, Juan José Morales ‘Tate’ is one of the founding members of the Municipal School of Performing Arts, Inhabited Theater and EMERGENTES – International Encounters of Young Creators in Performing Arts. He coordinates the artistic plot of both projects, in addition to carrying out the projects of his company Teatro en el Mar and teaching at the Dos Lunas Theatrical Training School. 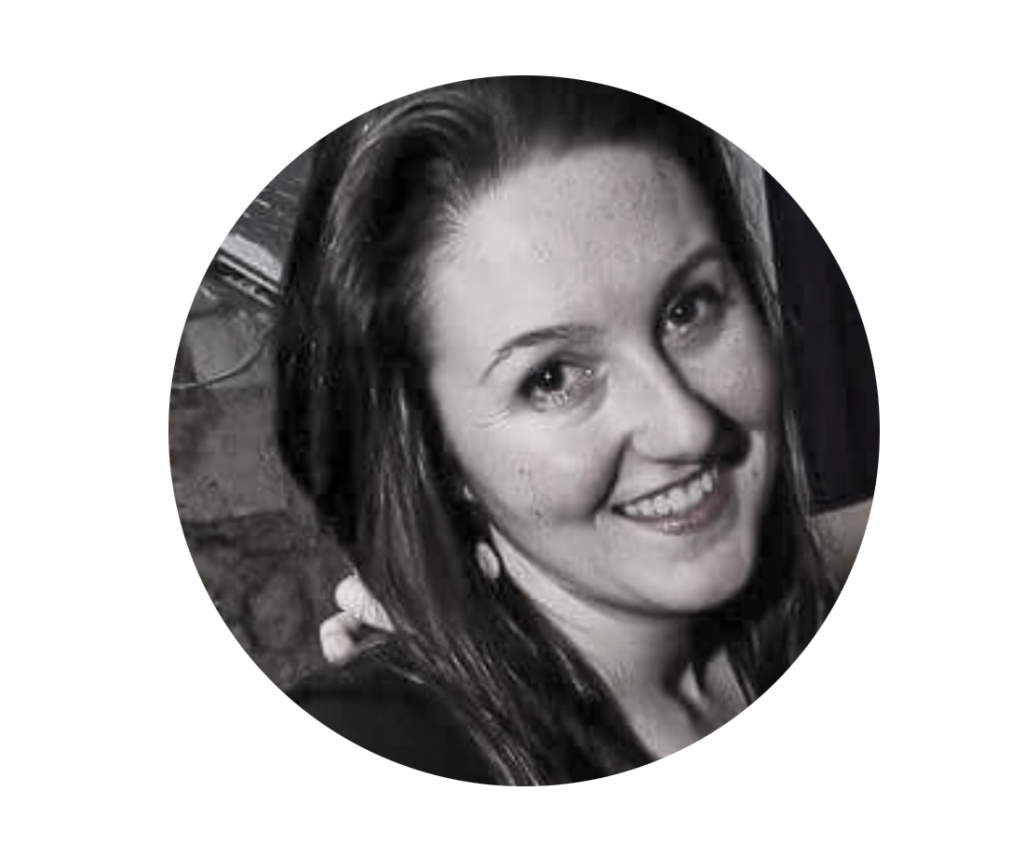 1988. Bachelor of Medicine, Lucía Hernández lives the performing arts since her childhood. Co-founder and producer of EMERGENTES since its inception. Responsible for the coordination of a project that directly moves an average of 80 people per edition between creators and team, and in the last two celebrations has exceeded 4,000 viewers in each of them. 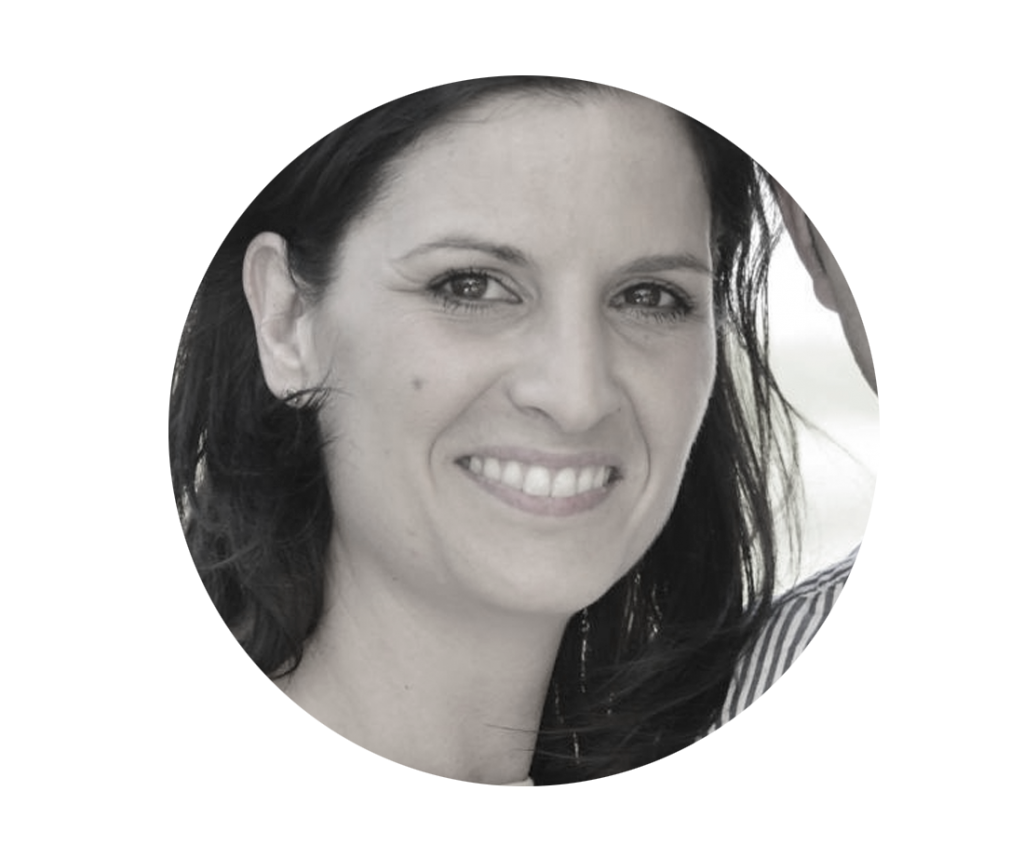 Delegate of Culture and Education of the Town Hall of Mairena del Alcor.

1980. Graduated in Pharmacy from the University of Seville in 2005, </ span> that same year she started working at a local pharmacy. He continues his training. In 2011, he decided to take part in the Ricardo Sánchez project and enter the world of politics, taking charge of the Delegation of Culture and Education of the Town Hall of Mairena del Alcor. 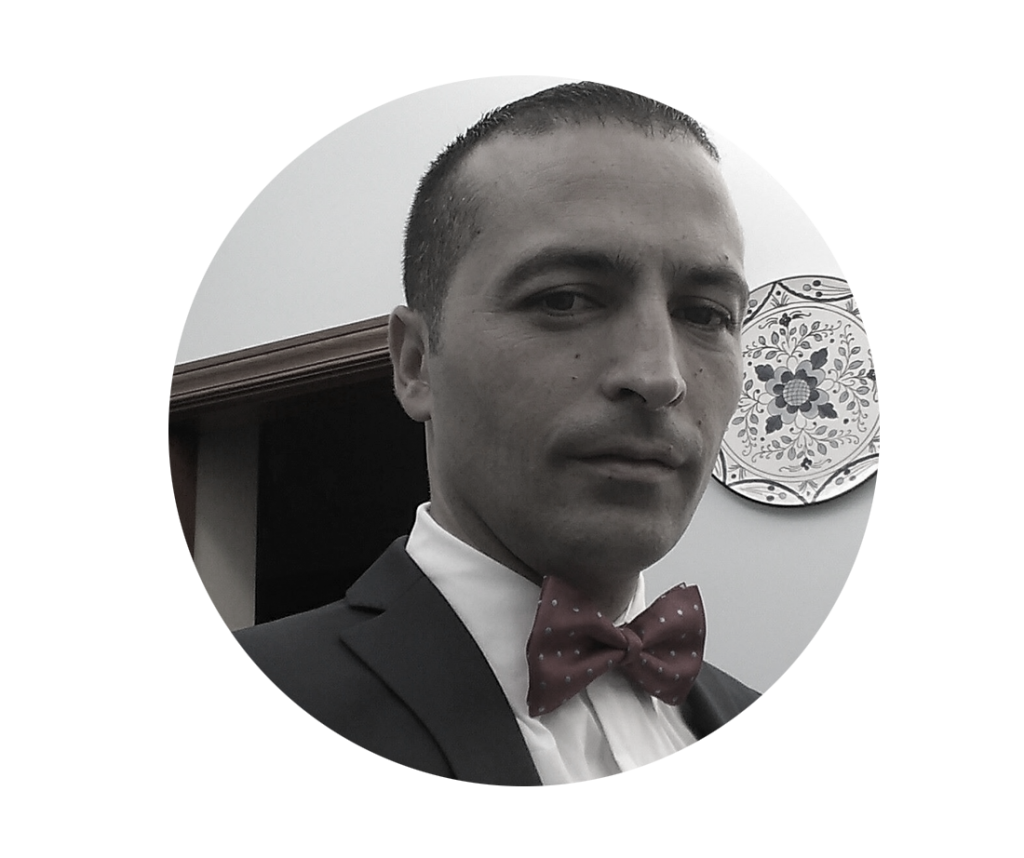 Animator-Coordinator of the Delegations of Culture and Festivities of the Town Hall of Mairena del Alcor, responsible for cultural programming, including the April Fair and the Festival of Cante Jondo Antonio Mairena and various municipal facilities such as the Villa del Conocimiento and the Arts , Palace House, House of Youth or the Antonio Machado Civic Center. Co-founder of EMERGENTES. 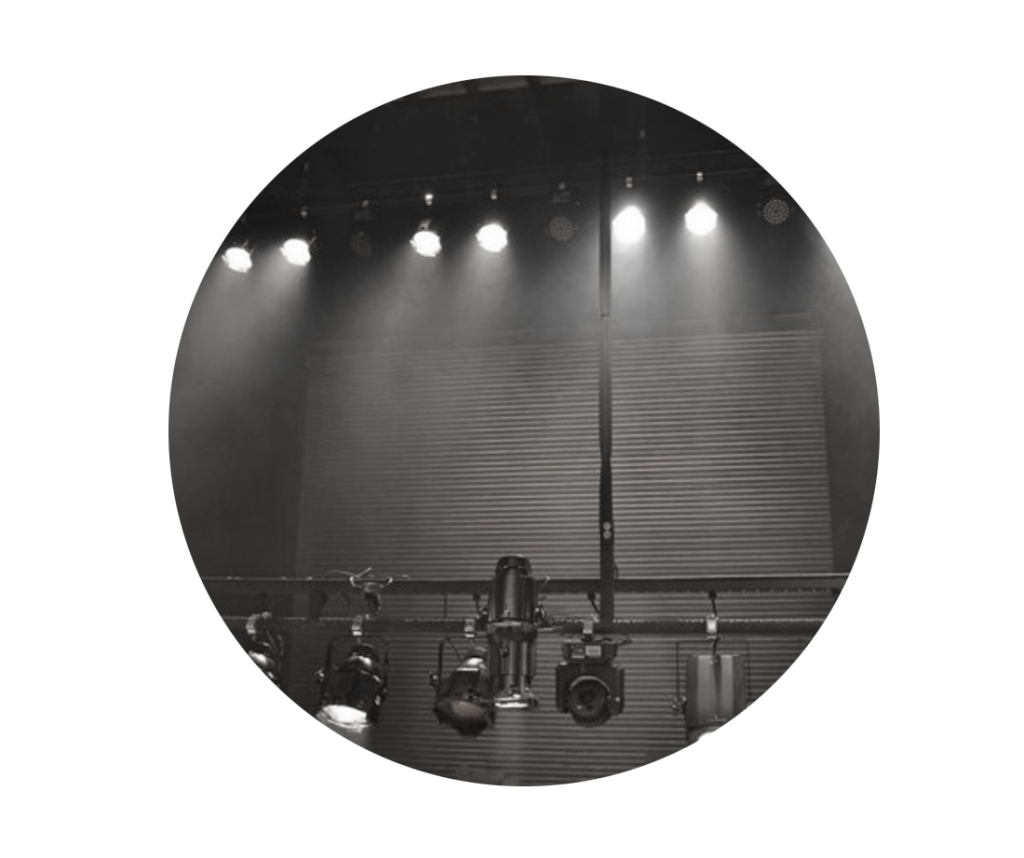 Since the 2019 edition, this trio of young professionals are at the technical controls of our Meeting.