One month for the sixth edition of EMERGENTES! 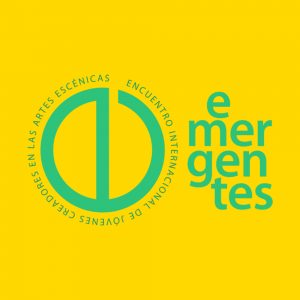 The calendar progresses and little by little we are approaching the 6th edition of EMERGENTES – International Meeting of Young Creators in Performing Arts. This year the appointment with the Performing Arts has been advanced to the last days of July, specifically between 27 and 30, a conference that will once again place Mairena del Alcor as a benchmark in international young creation.

EMERGENTES, an event that has brought together more than 4,000 spectators in recent editions, is organized by the City Council of Mairena del Alcor and the Inhabited Cultural Theater Association. This initiative does not find its support only in the public, but also in the institutions: for this edition it has been achieved that important organizations such as Iberescena, the Cruzcampo Foundation through the call Cultura Viva and the Institute of Youth of Spain – INJUVE join the support of institutions that have been betting for a long time for this meeting as they are the Provincial Council of Seville, the Ministry of Culture or the Andalusian Institute of Youth of the Junta de Andalucía.

Seventeen functions, more than ten different scenarios, thirteen companies, two own productions, training workshops, an exhibition and creators of twelve different nationalities are some of the data that accompany EMERGENTES 2017.

As usual in recent editions, the Meeting will be preceded by a previous program that will be developed by different places in Mairena from July 24 to 26, this year being the protagonist of the Own Youth Production, with the direction of the Extremaduran actress Ana Donoso Mora (Delirio Theater). Natalia Mariño, National Director of Costa Rica, will be in charge of directing the other Own Production of EMERGENTES, which will serve to close the Meeting.

In the coming days we will be announcing more news through our social networks and our new website, www.emergentes.eu.

See you soon by Mairena! 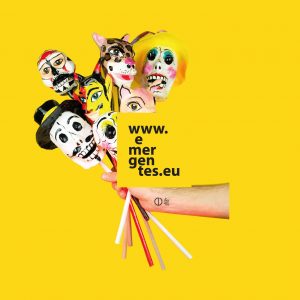