THREE ABSOLUTE RELEASES IN THE UNIFESTIVAL.

The third edition of UNIFESTIVAL will give us the opportunity to enjoy three premieres. Ekkyklema Teatro, SilencioDanza and Teatro en el Mar will be the participating companies of this event that will take place in Mairena del Alcor from April 27 to 29.

Here we leave all the information of these releases, as well as how to get invitations to attend them: 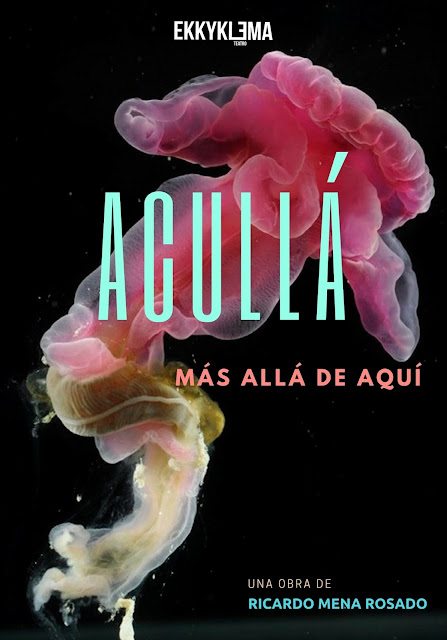 ‘Since he died on earth, my grandmother comes to see me when I sleep.
He shows me his fingers and tells me about the blood.
It is better to die with all the blood inside, he tells me.
And it reveals messages to me: cultivate flowers, water my crops, put on a colorful dress.
At night you will see two white pheasants in the yard, turn on the light. The ladder is broken and you’re going to sweat. ” 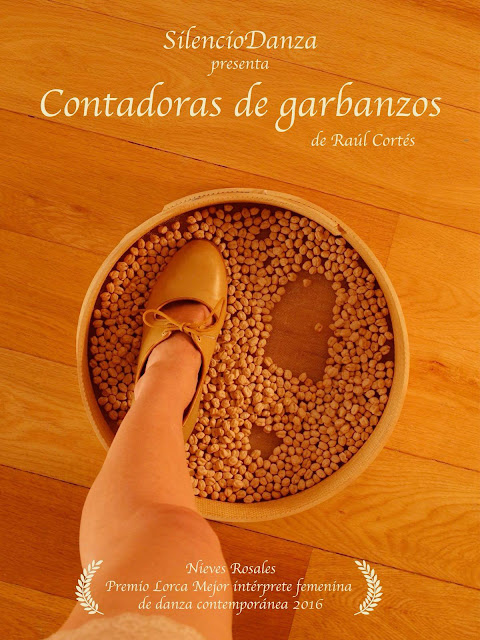 ‘The story of a woman who, to challenge the void, imagined doors where there were only walls; a woman who discovered that the search for any path began by finding herself. In a second, decadent and dilapidated circus, the woman of the lion tamer stubbornly defends her last bunch of illusions. ‘ 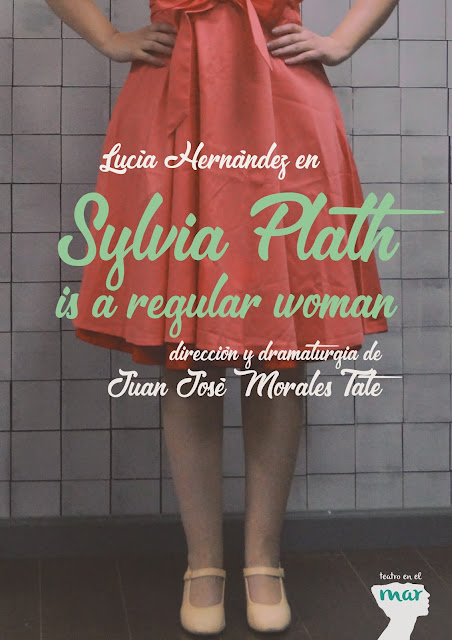 ‘Sylvia Plath committed suicide at the age of thirty years by sticking her head in the oven. Before I had said: My great tragedy is to have been born a woman.

A woman at the crossroads of being a brilliant feminist poetess or having to fulfill the role society expects of her because she is a woman.

A woman with her head in the oven. We are going to lock her up in a cartoon kitchen. Having an oven in the head has to weigh a lot … ‘.

Get your invitation for these shows by writing to escuelateatrohabitado@gmail.com or by calling 619 56 36 45.